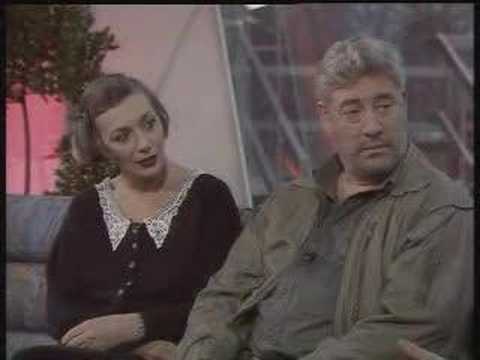 The actress Jacoline Pierce sadly passed a few days ago into spirit. I do not know her religious beliefs but as I was a childhood fan of her work, I now hope she is in Spirit and rejoicing in the truth. And of course, total sympathies to her friends, relations and other fans. She was one of the stars of a BBC TV show called Blake’s 7. A group of space age terrorists fighting a evil galactic Earth based galaxy wide empire. Special effects standard fare for the BBC 1970’s. What
4 views0 comments